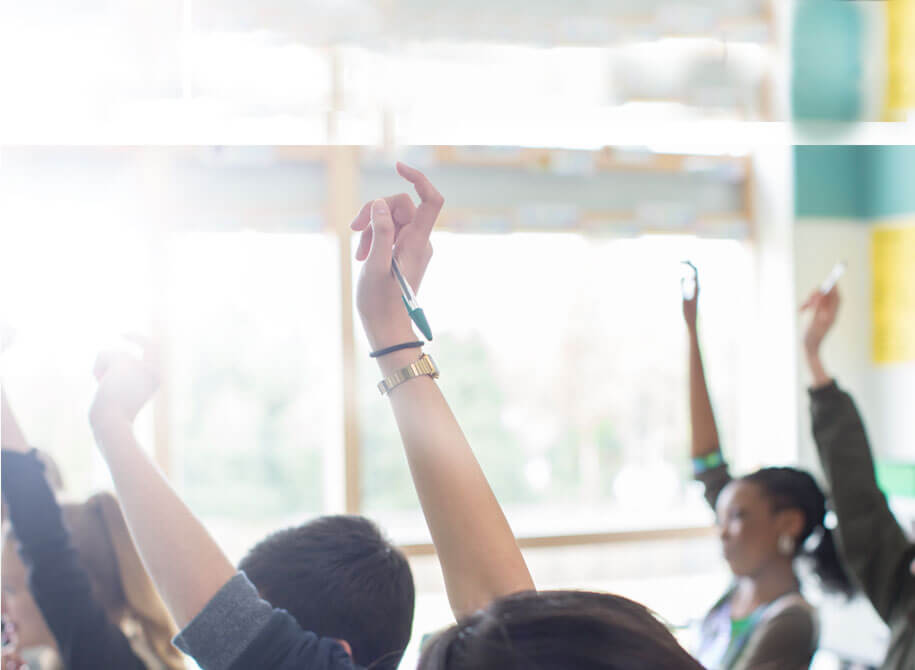 Who is required to recycle?

Everyone! The first law mandating recycling went into effect in Connecticut on January 1, 1991. Since then, a number of other regulations and laws have gone into effect increasing the particular types of products or categories that are designated to be recycled including bottles, cans, cardboard and newspapers. Connecticut recycling laws apply to every business, household, institution and government agency in Connecticut. Click here to learn more.

Who is responsible for providing recycling services to apartment buildings, condominium complexes and small businesses?

If you see someone mixing trash and recyclables, call your town hall and ask to speak to your local recycling coordinator, or call the Department of Energy and Environmental Protection at (860) 424-3366 and file a complaint.

Why aren’t all plastics recyclable, after all, they are all stamped with the chasing arrows symbol?

Recycling By the Numbers: Plastics #1-#7
More and more of our everyday packaging is being made out of plastic. You may be familiar with the chasing arrows with a number in the center. This is not to be used a guide for residents or consumers on how to recycle. These are ASTM resin codes to identify different plastic resin codes. They may imply recyclability, but they do not identify if the item is acceptable in Connecticut mixed recycling (single stream) program.

Not all plastics are alike.
Acceptable items in Connecticut’s mixed recycling (single stream) program are plastic containers – such as bottles, jars, tubs, jugs or deli containers.

Other plastic items, such as plastic bags or other types of plastic films or wrap, flexible plastic packaging such as pouches are not accepted in CT’s mixed recycling program. While they may be recyclable, they are not acceptable in CT’s program.

Resin Identification Coding System (RIC)
The plastics industry created the Resin Identification Coding System (RIC) to be used by the industry itself. It was never intended to be a recycling symbol to help residents with their recycling. These numbers often contribute to residents’ confusion about plastic recycling. City and town Recycling Coordinators began using them, but it is better to use descriptive terms to help residents understand how and what to recycle.

Numbers are Confusing
A good example of where the numbers can create confusion is with laundry detergent bottles and plastic bags. Both may have the same RIC number (#2) for High Density Polyethylene (HDPE) plastic, but the collection and ultimate recycling of these items differ. Bags are directed to retail collection rather than curbside programs and generally end up going through different recycling processes than bottles.

Packaging is Changing
Today, we generally purchase less glass containers. Our plastic bottles and aluminum cans are becoming lighter. More foods are coming in flexible packaging (i.e., pouches). Given all these changes, we cannot rely on the RIC system to help residents have a clear understanding of how and what to recycle.

Connecticut is Part of a National Effort
There is a national effort underway to improve plastic recycling education with a focus on using clear, descriptive terms and images. RIC numbers are only used when limited items are accepted or to convey an exclusion to the program. At the end of the day, it’s less confusing to say “Recycle your bottles and containers,” than to say “Recycle your Plastic #1-#7.” Using only RIC numbers can make residents feel that they need to know more about plastics than they do. This in turn can lead to less recycling participation or recycling incorrectly, e.g. throwing everything plastic in their bin.

Survey Says…
For a number of years, members of the plastic industry have been leading a project to help reduce confusion around plastic recycling. Industry groups collaborated and endorsed the use of descriptive terms and images for plastic recycling education. A survey done at the start of the “terminology project” indicated that the majority of 129 respondents believed that using terms would be an improvement over a number-based recycling education for plastics.*

Results from a resident survey in Greensboro, NC* showed that when the city put “Plastics 1-2” in their education materials to indicate that recyclable items like soda bottles and milk containers are accepted, one third of the residents didn’t understand that those were accepted in the town’s recycling program. This led the city of Greensboro to switch their plastics outreach to use descriptive terms and images to show exactly what should be in the bins instead of the previous “All Plastics 1-7” messaging.

For additional information, visit Recycle Your Plastics a site created by the American Chemistry Council and More Recycling – includes tips and tools, best practices and ready access to experts and peers in the recycling world on plastics recycling for recycling professionals.

Who do I call to get a recycling bin and find out what is recycled in my town?

Contact your local recycling coordinator at the town hall or local Department of Public Works. Many towns also have websites that can provide you with this information. If you live in an apartment building or condominium complex, you will need to contact your trash/recycling hauler or provide your own container.

How do we enforce proper recycling in my town?

All municipalities have local ordinances requiring recycling of the mandatory recyclables. Local communities have the power to enforce these local ordinances about recycling, litter and illegal dumping. Sample Recycling Enforcement Letters can be found by clicking here.

How much trash does a typical household generate?

In Connecticut we dispose of about 4 pounds of trash per resident, per day, and recycle the rest. That means that each of us is sending about ¾ ton of trash to be burned or buried each year.

In 2020 Connecticut generated about 3.5 million tons of municipal solid waste (MSW). About 1.25 million tons of that was diverted through recycling or composting leaving about 2.3 – 2.5 million disposed. About 87% of CT’s MSW is disposed in one of CT’s waste-to-energy combustion facilities. CT has the lowest rate of landfill of any state. Source: Connecticut Coalition for Sustainable Materials Management.

What should I do if I see my trash hauler mixing trash with recyclables?

Unless your hauler has a split truck (most do not) your trash and recyclables should be picked up separately. If you see someone mixing trash and recyclables, call your town hall and ask to speak to your local recycling coordinator, or call the Department of Energy and Environmental Protection at (860) 424-3366 and file a complaint.

What happens to my mixed recyclables?

Residential mixed recycling collected curbside or at transfer stations are brought to one of five material recovery facilities in Connecticut. The MRF employs people and technology to separate out aluminum, tin/steel, paper, plastic and glass food containers. These materials are processed and baled or boxed and sold to manufacturers looking for those raw materials to make new products.

I heard recyclables are just thrown away – is this true?

No. Connecticut has mandatory recycling, which means everyone must recycle. This includes municipalities, haulers and Materials Recover Facilities (MRFs) all are required to help us have access to programs that collect materials for processing, separting and then selling materials as commodities.

While the United States may export some of these commodities (cardboard may go to India, Vietnam or Mexico for example), many are used domestically in the United States. Companies that make new products are called end-markets. They manufacture new products with post-consumer recycled-content, meaning new products have some of our residential recyclables in them!

Why does recycling cost money?

Recyclables must be collected and then processed and shipped to companies that can use them as raw materials to make new products. Each step of the process has an associated cost. Revenues for recycled materials, which fluctuate like the price of any other raw material, do not always cover the processing costs.

How can I help promote recycling?

What happens to my trash?

In 2020 Connecticut generated about 3.5 million tons of municipal solid waste (MSW). About 1.25 million tons of that was diverted through recycling or composting leaving about 2.3 – 2.5 million disposed. About 87% of CT’s MSW is disposed in one of CT’s waste-to-energy combustion facilities. CT has the lowest rate of landfill of any state. Source: Connecticut Coalition for Sustainable Materials Management.